DC has released our first look at the newest speedster to join The Flash: Impulse! We previously reported that Jordan Fisher had been cast as Bart Allen, and while in the show he would be playing Barry and Iris' son - comic fans will know Bart as Barry's grandson - it seems that he's still very much the Impulse we know and love. And in the image released, we see that the costume looks like it'll follow its comic roots. Check out the full image here: 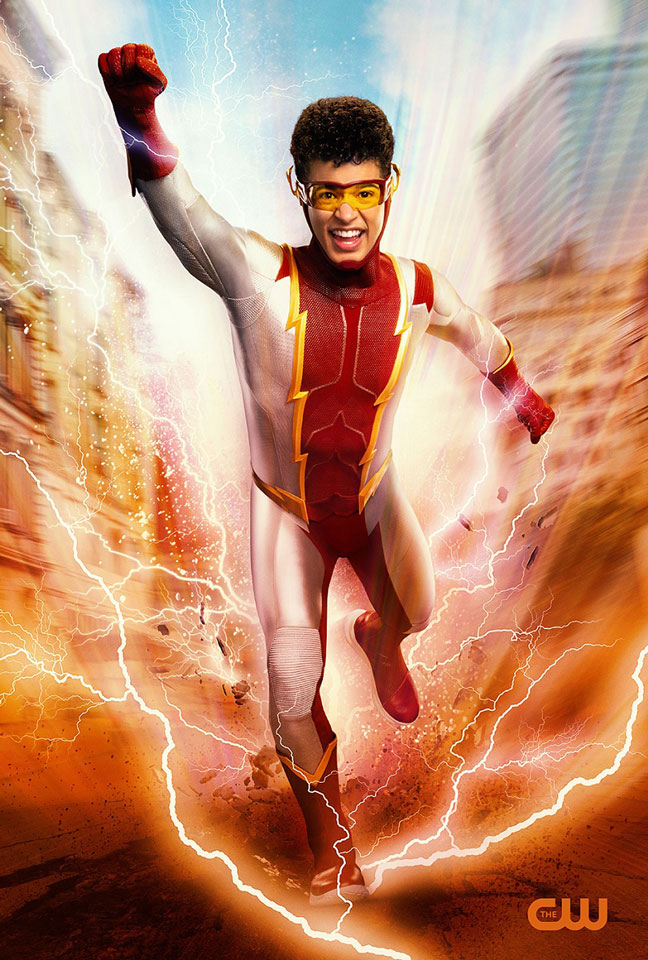 What do you think of this first look?Let us know your thoughts below and in our forum! Don't forget to follow us on Twitter for breaking news!