In January Netflix announced its first wave of cast members for the live adaptation of Neil Gaiman’s The Sandman. Just ahead of Netflix’s upcoming virtual event, Geeked Week, which has even teased more news about the show, we have a large casting announcement and some words from Gaiman himself: 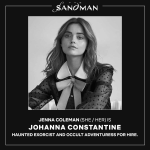 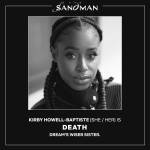 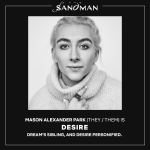 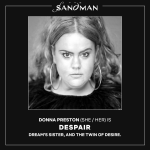 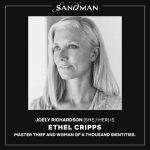 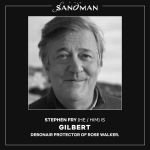 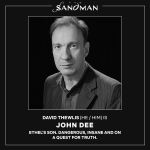 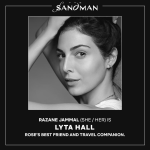 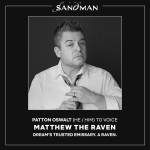 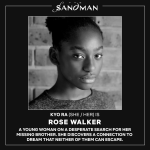 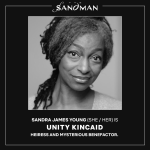 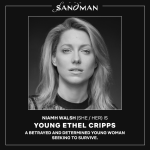 What do you think of the casting? Let us know your thoughts below or in our forums. Don’t forget about Netflix’s Geeked Week runs from June 7-11th, which is sure to delight fans!