Titans will soon be heading into its third season on HBO Max, and while we don't yet have details on the the release date, the show has released a first-look at what will be Red Hood's costume. Jason Todd, who in the first two seasons worked as Robin, might be taking a turn for the dark after leaving the Titans team at the end of season 2. Whether it's due to the amount of deceit and trauma he endured, or something else we've yet to see, we'll be finding out what led to the change soon enough. Comic fans everywhere know about his origin story as Red Hood, and we wonder how the show will interpret and create their own lore. Meanwhile, check out these two images showing Jason's new look: 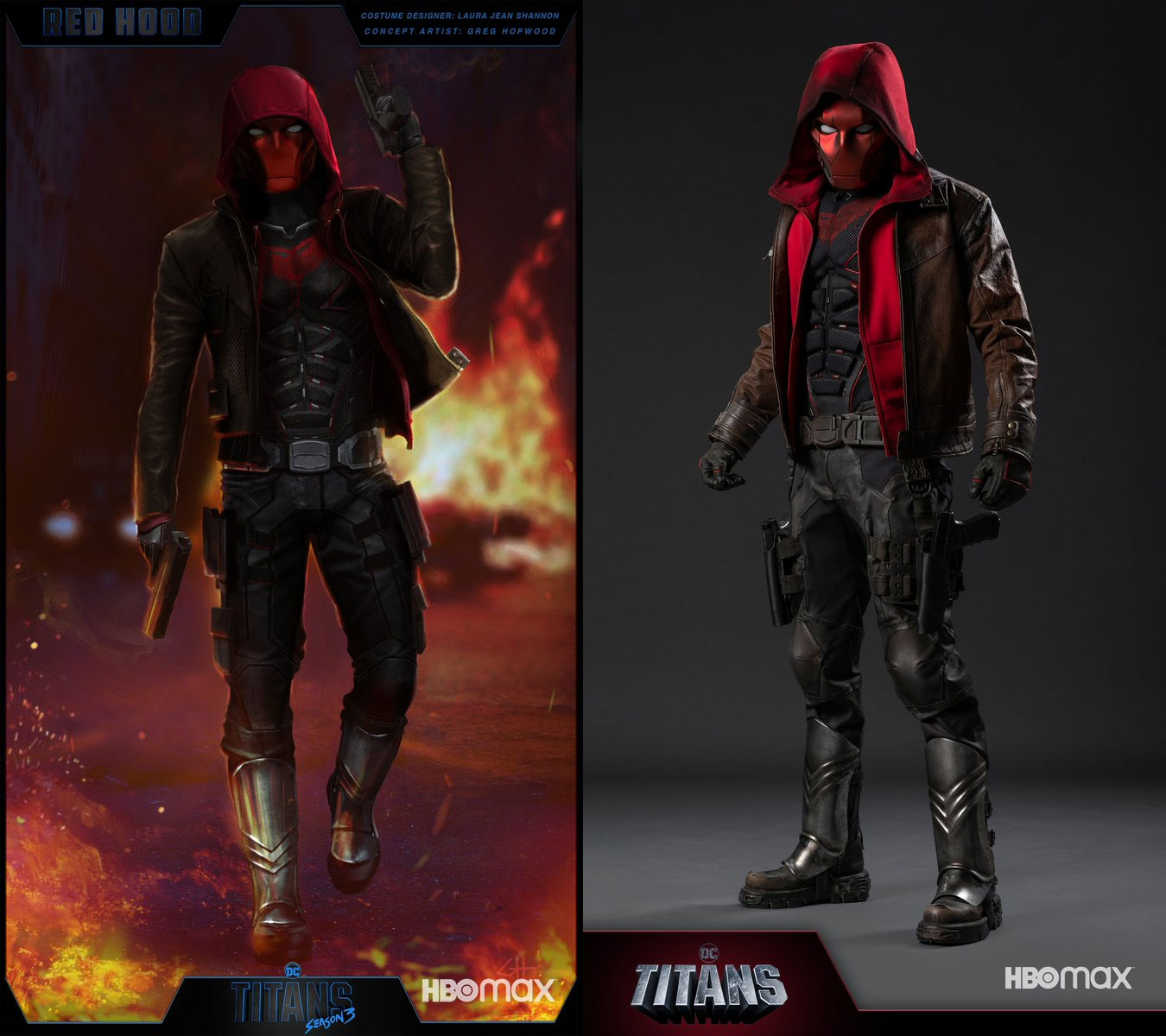 Are you excited for Titan's third season and Red Hood's look? Let us know your thoughts below and in our forum! Don't forget to follow us on Twitter for breaking news!